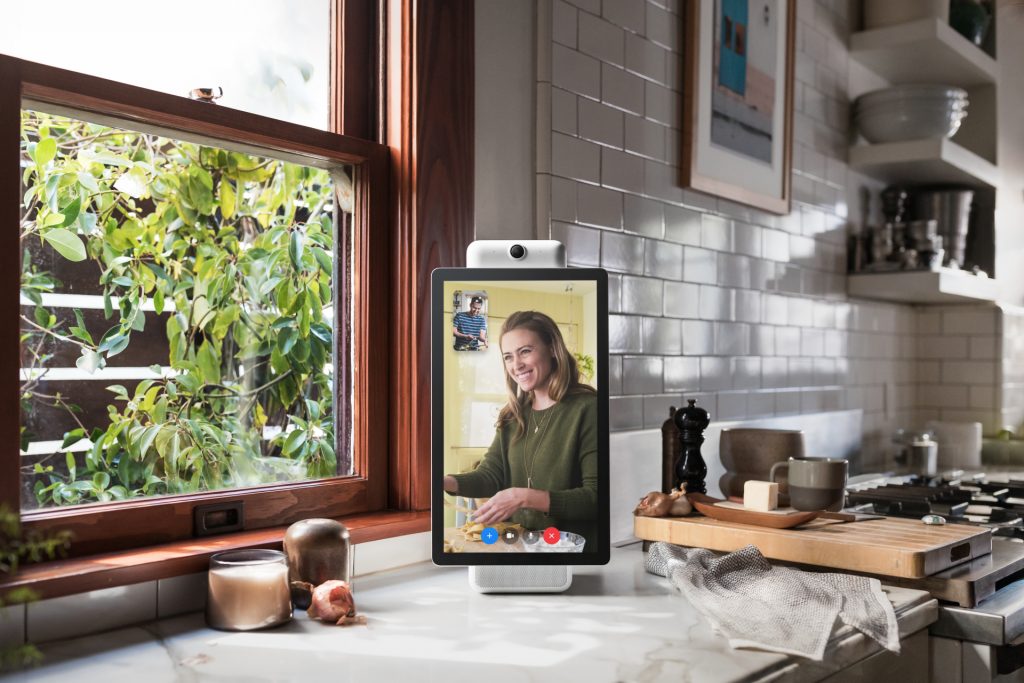 Facebook has introduced its long-rumored video-calling device, Portal. Available in two sizes, the device is packed full of features that could make it a popular choice for social media types this holiday season.  The device represents Facebook’s first foray into hardware development, although they do sell products from Oculus, the VR headset maker it purchased in 2014.

At its heart, not surprisingly, Portal is all about making it easier to connect with the outside world, regardless of your location in your home. With a built-in Smart Camera, Portal has the distinction of being able to pan and zoom across a room automatically. With Smart Sound, conversations are supposed to be clear since it minimized background noise while also enhancing the voice of whoever is talking.

With the device, you can call Facebook and Messenger friends, even if they don’t own a Portal. Better still, the device supports calls to up to seven people at the same time.

For hands-free voice control, each Portal has Amazon Alexa built-in. Say “Hello Portal,” followed by the name to make a call, or ask about current weather conditions, news or sports scores.

Security played an important part in Portal’s design. The camera and microphone can both be disabled with a single tap. There’s also a camera cover that you can use. To an additional level of security, you can manage Portal access in your home by assigning four- to two-digit passcodes to keep the screen locked.

Also, Facebook says it doesn’t listen to or record conversations between you and others. Videos are also encrypted, and AI technology allows Portal to run locally, not on Facebook servers. You can also delete your Portal’s voice history with ease.

These type of all-in-one smart video products are a natural progression from the growing lineup of smart speakers. Besides the Facebook Portal and Amazon Echo Show, there’s also similar products popping up from Lenovo and HP. Google’s likely to announce a video-based Google Home speaker in the coming weeks. I wouldn’t discount Facebook’s entry into the market, although I think it will need to beef up its entertainment offerings for Portal to really take off. Regardless, it’s probably entering the market at a good time.

You can pre-order Portal via a special page on Facebook. The device will also be sold through Amazon and Best Buy when it launches next month. 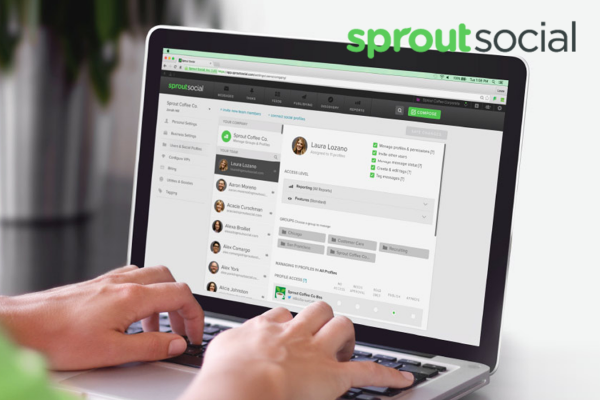 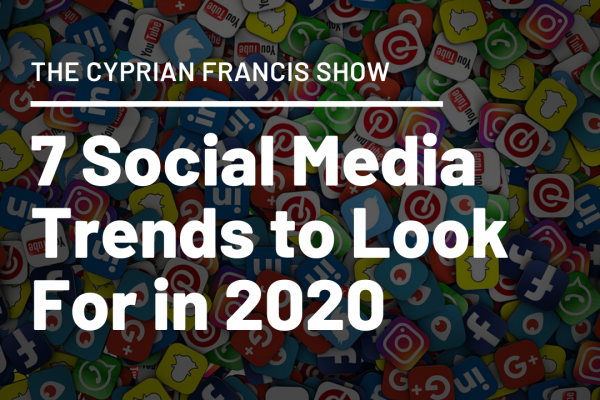 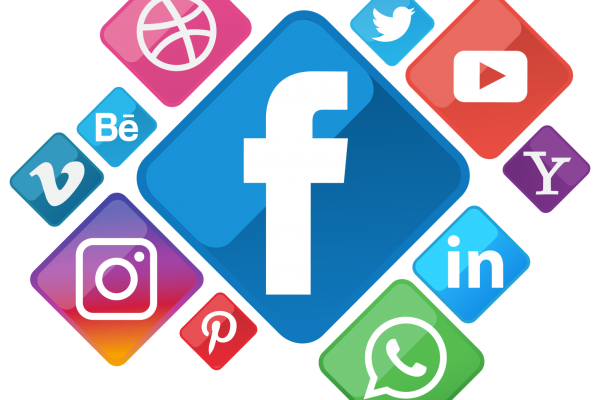