Poggled was created to be the nightlife version of an early GroupOn, before they themselves went into nightlife.  The company was created by two understudies of GroupOn co-founder Eric Lefkofsky.  It was actually one of the first company to raise money through his new venture capital firm, LightBank.

Its main objective was to GroupOn style drink packages to soon to be customers.  At its peak, the operation was running live in five major markets, including New York, Miami, Las Vegas, Denver, and Milwaukee.  However, in time, the business morphed into many other versions as it looked to find a competitive niche.

I was brought on during one of its transitions, from a daily deal site, to a curated content site.  I was primarily responsible for the content that was being put online, and promoted to customers across primarily email and social media.

The site is no longer up and running, but here are some screenshots of what the website looked like. 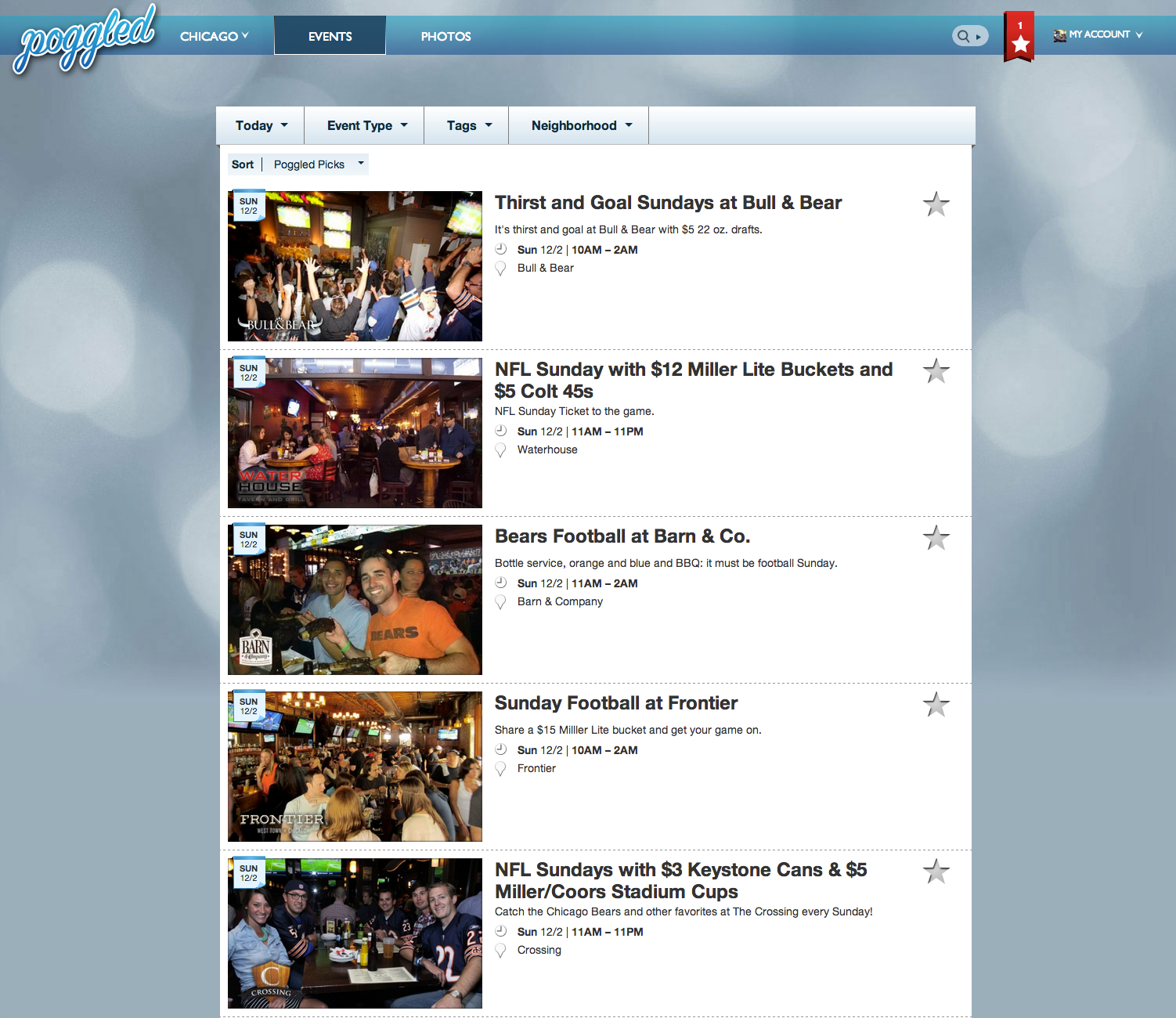 Visitors could scroll up and down through the site to find the best deals available.  The entire site was dynamic, so that viewers could curated options based on specific topics like price, location, and date. 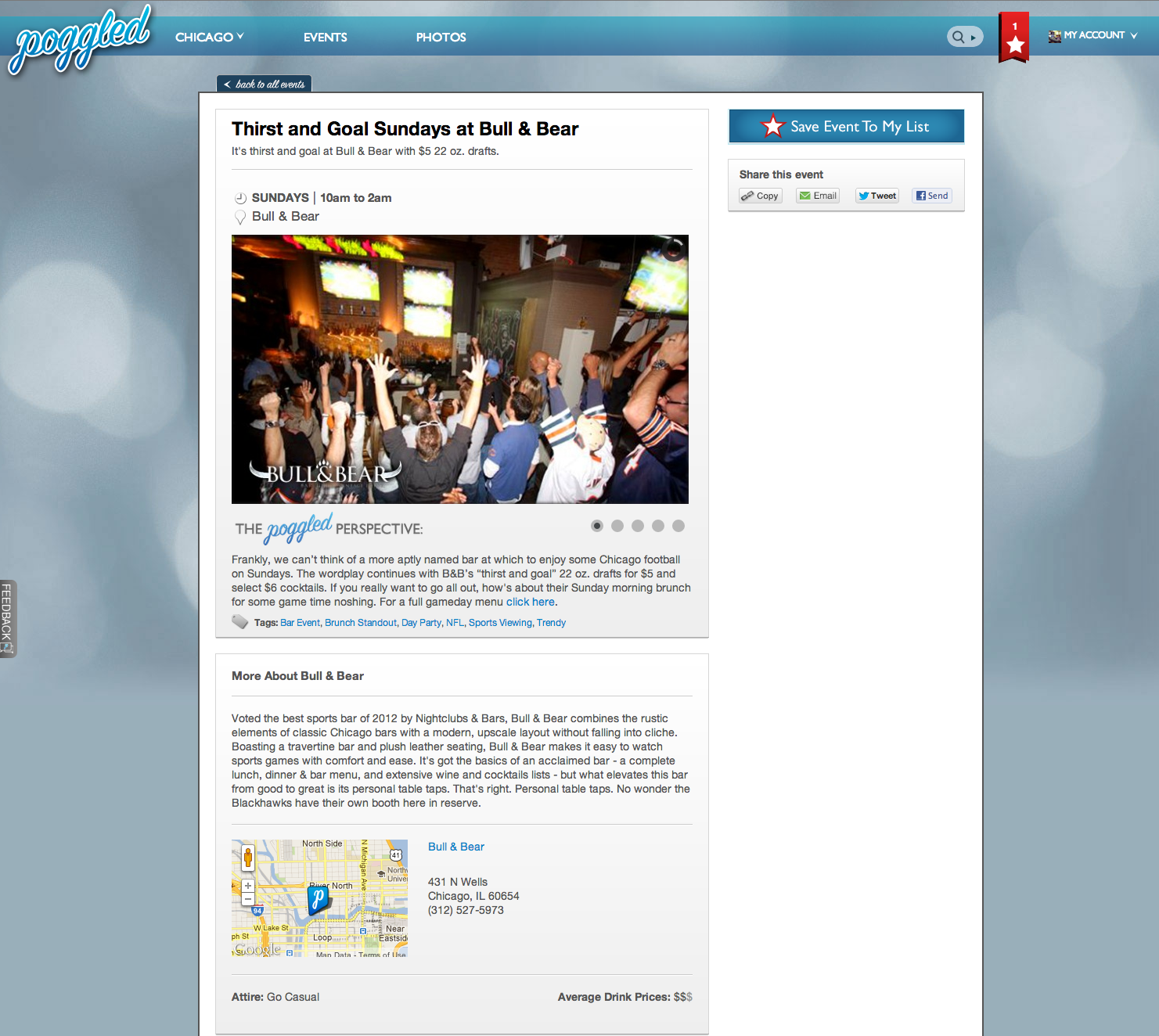 If they clicked on a deal, it would bring up a new page where they would be provided with more details on the deal, related photos, and a call to action to purchase the deal.  Once a deal was purchased it went into our system, and the customer was notified by email.

One of my main duties was to organize, optimized, and manage all aspects of email marketing.  So when new deals were made it was up responsibility to organize emails and send to the appropriate email lists.  As the company moved from deals into content, the emails changed.  At its peak I was responsible for up to 250,000 emails sent per day to five markets.

Here is an example of a photo email that was sent to customers following one of our photo engagement events. 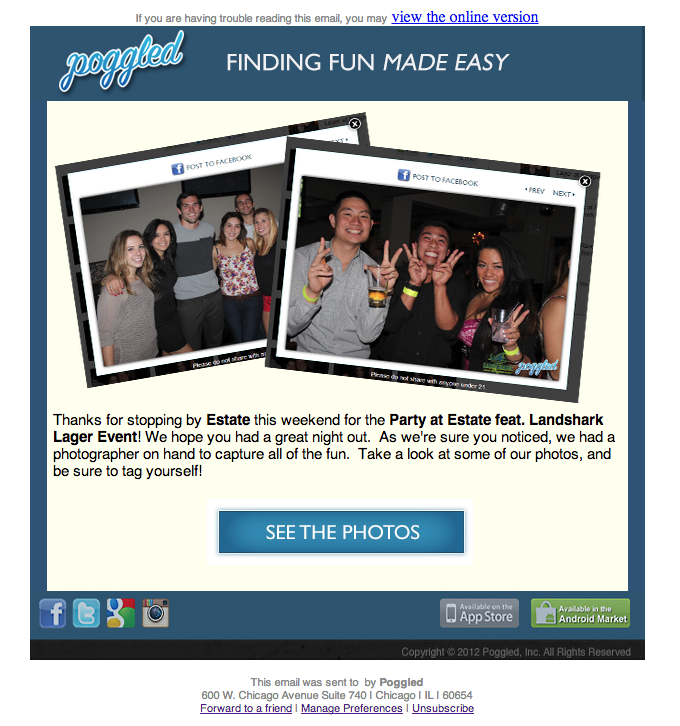 As a way to increase my value to the team I started shooting and editing the events I managed to use for promotional pieces.  By showing potential clients the services we were pitching, along with the brand names we’ve already worked with, helped in securing more event sales in the future.  Below is the short produced from this event. 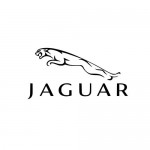 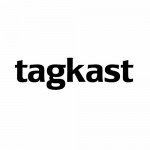