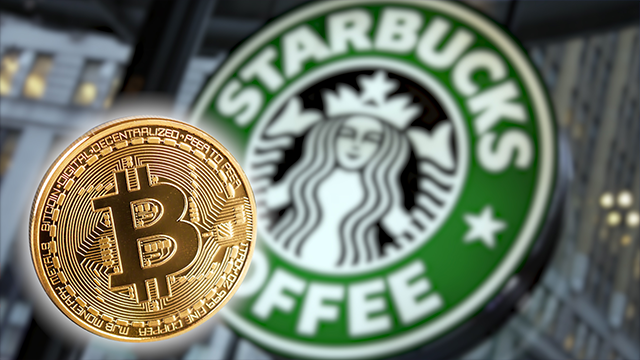 Intercontinental Exchange, an operator global exchanges, data and listings services, is forming a new company called Bakkt, which intends to leverage Microsoft cloud solutions to create an open and regulated, global ecosystem for digital assets. The new company is working with a marquee group of organizations including BCG, Microsoft, Starbucks, and others, to create an integrated platform that enables consumers and institutions to buy, sell, store and spend digital assets on a seamless global network.

“As the flagship retailer, Starbucks will play a pivotal role in developing practical, trusted and regulated applications for consumers to convert their digital assets into US dollars for use at Starbucks,” said Maria Smith, vice president, Partnerships, and Payments for Starbucks.

“As a leader in Mobile Pay to our more than 15 million Starbucks Rewards members, Starbucks is committed to innovation for expanding payment options for our customers,” Smith added.

While many mainstream media outlets were quick to scream that you can now buy your Frappuccinos with Bitcoin, a spokesperson from Starbucks clearly pointed out this will not be the case. Rather, the exchange will see digital assets like Bitcoin being converted into US dollar which can then be used in Starbucks.

The Bakkt ecosystem is expected to include federally regulated markets and warehousing along with merchant and consumer applications. Its first use cases will be for trading and conversion of Bitcoin versus fiat currencies, as Bitcoin is today the most liquid digital currency. The effort is designed to address evolving needs in the estimated US$270 billion digital asset marketplace.  Applications for digital currencies continue to develop alongside regulatory frameworks and rising investment in blockchain technology which, halfway through 2018, has already exceeded all of 2017, according to KPMG. 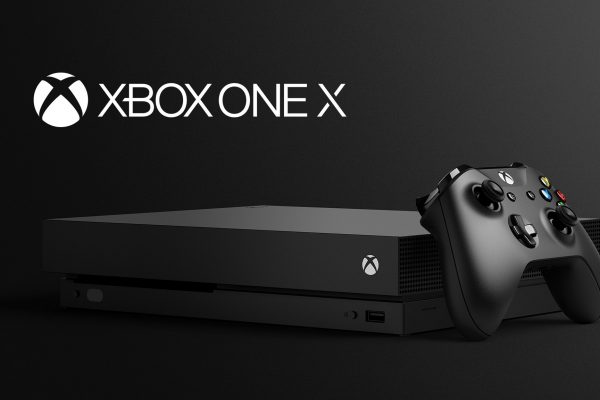 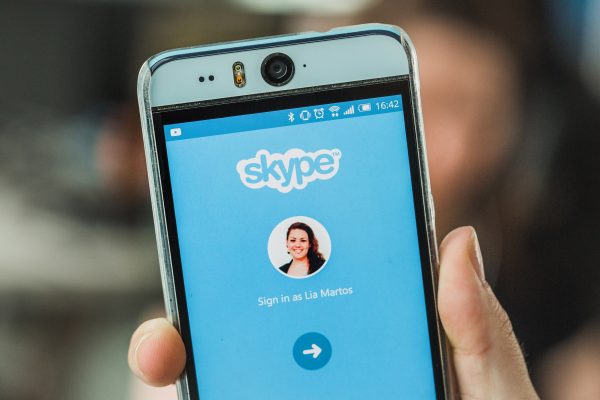 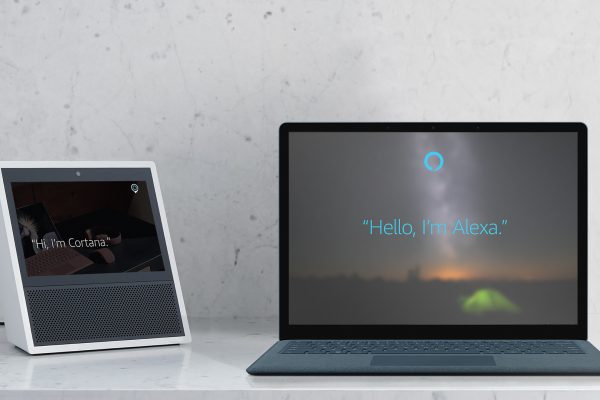 Amazon Alexa and Microsoft Cortana Are Now On Speaking Terms