US Government Gets Closer to Adoption of Self-Driving Cars 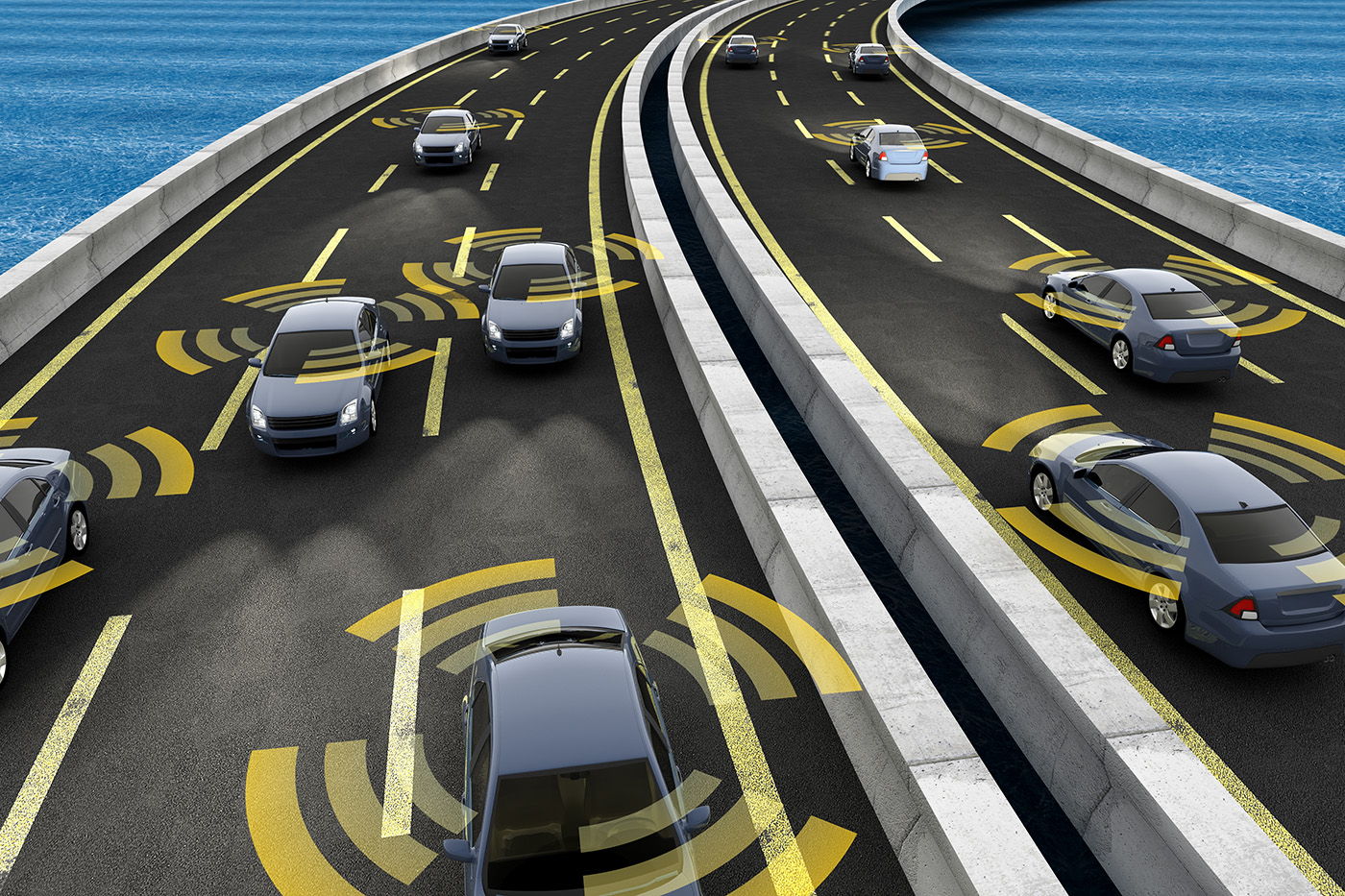 In a highly polarized era, the debate over self-driving cars has been remarkable for its lack of ideological divisions. Self-driving technology is advancing rapidly in Detroit and Silicon Valley, and the sponsors of the House bill sought to ensure that legal barriers wouldn’t slow down adoption of the technology. Political insiders said that there were few divisions between Democrats and Republicans working on the legislation….Rare.

The SELF-DRIVE Act has two major provisions. First, it makes it clear that federal vehicle safety regulations preempt state-level rules. That’s not surprising—federal law usually trumps state law. But traditionally, federal law governs vehicle designs while state law regulates drivers. That creates an open question: if a car’s “driver” is a computer program, is that a federal responsibility or a state one?

By reiterating the supremacy of federal laws over vehicle designs, the SELF-DRIVE Act helps to ensure that states don’t erect a patchwork of incompatible state laws. At the same time, the legislation preserves state authority over a long list of traditional state functions that are not directly implicated by self-driving technology: registration, licensing, driving education and training, insurance, law enforcement, crash investigations, safety and emissions inspections, and congestion management—subjects that shouldn’t hamper the development of self-driving car technology.

More cars can be exempted from federal rules

Secondly, House legislators aim to streamline the development of self-driving cars is by raising the number of vehicles car companies can put on the road without running the full gauntlet of federal safety regulations.

The goal here is to solve a chicken-and-egg problem: regulators don’t want to establish final self-driving car regulations until they have more data on how self-driving cars perform in the real world and what kinds of problems they encounter. But regulators can’t get data about this unless there are some cars on the road being tested.

Under current law, the feds can allow manufacturers to put up to 2,500 cars on the road each year even if they don’t comply with every federal regulation. The SELF-DRIVE Act dramatically raises this cap, allowing up to 100,000 vehicles per exemption.

The new system is not a total free-for-all, however. To get an exemption, carmakers and technology companies will have to submit detailed analysis demonstrating that the experimental vehicle provides “an overall safety level at least equal to the overall safety level of nonexempt vehicles.”

These higher caps are unlikely to take effect for another two to three years. And they’ll initially rise to only 25,000—it takes an additional two years to reach 100,000.  All of which means that we could be well into the 2020s before carmakers can begin taking advantage of these new, higher caps. Given the rapid pace of progress in this area, there’s a risk that manufacturers will be hampered by this relatively slow timetable.

Still, the timetable shouldn’t hamper carmakers too much. The existing 2,500-car exemption is already fairly generous. Right now, the leading self-driving car company, Waymo, has only a few hundred cars on the roads in Phoenix. Companies will be able to collect significant data with 2,500 cars on the road, and they can be ready, then, to rapidly ramp up production as the higher exemption limits go into effect.

The ultimate goal, of course, is for the National Highway Traffic Safety Administration to draft permanent regulations that will allow an unlimited number of self-driving cars on the road. The bill doesn’t get into the specifics of these requirements, because federal regulators already have broad authority to update car safety regulations as technologies change. But the House bill does set some deadlines for federal safety regulators to study the problem and draft new regulations.

The SELF DRIVE Act also includes a couple of other important requirements. The makers of self-driving cars would be required to have a written cybersecurity plan that addresses how they identify and address cybersecurity problems and how they control access to security-sensitive code. It also requires companies to develop and publish privacy policies that detail what they will do with the reams of data that self-driving cars will collect.

The big question now is what will happen in the Senate. The unanimous approval of the legislation will certainly give it a sense of momentum as it moves to the upper chamber. But Senate leaders have not yet released an official companion bill for the House legislation, and the crowded Senate floor calendar could make it a challenge to get quick consideration for the House bill.