Home App Snapchat Stories Can Now Live Outside the App 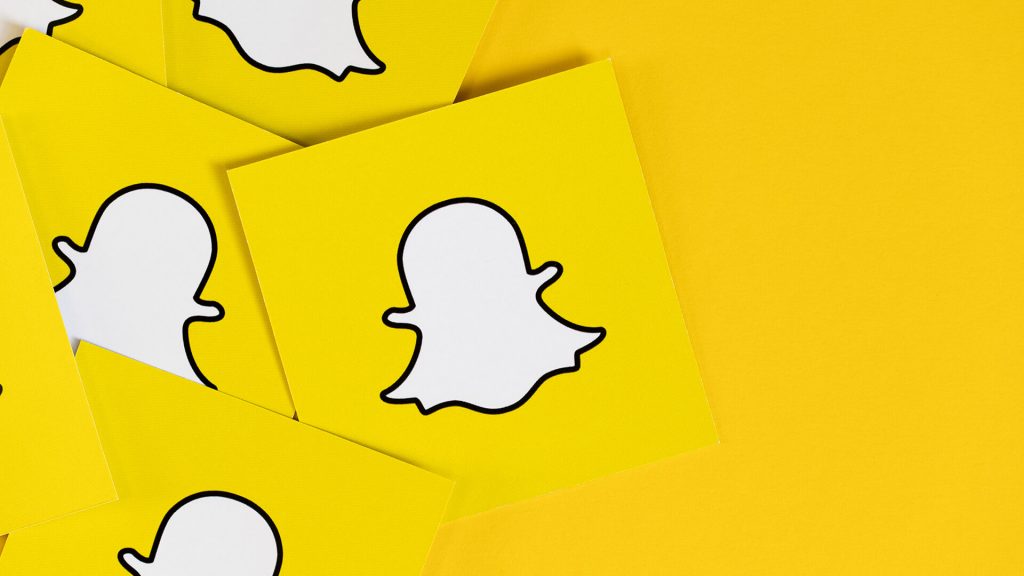 As part of its redesign, Snapchat is launching a new feature that allows users to share some public stories with those who aren’t on the app. Using links provided, you will be able to send the story via email, text message, and other social media platforms for others to view.

In November, the company announced its plans to provide a more user-friendly interface following its disappointing third-quarter financial results. Snapchat explained the redesign aims to bring more users to the app, and will also have a bigger focus on content.

In an effort to pull in these new users, the company is no longer restricting its content to one platform. By allowing its Stories to be shared across various channels, it’s an opportunity to introduce Snapchat’s capabilities to those who are unfamiliar with the app entirely.

The share option will apply to its public Stories which are Official Stories, Our Stories, and Search Stories. That means you will be able to share content from verified accounts — like celebrities — along with stories hand-picked by Snapchat’s editorial team, and any stories that are crowdsourced. But you won’t be able to share your friend’s stories publicly — which might be for the best.

Links for Official Stories will be available for 24 hours while Our Stories and Search Stories are available for 30 days. The links also won’t include any advertisements, but this could change in the future.  According to Quartz, Snap says that when it does expire, shared snaps will either show the most recent snap posted to the account or you’ll receive a message letting you know the link is no longer available.

Currently, the feature is only available for those with the redesigned Snapchat app in the U.K., Australia and Canada. It will roll out globally over the next few weeks for both iOS and Android. 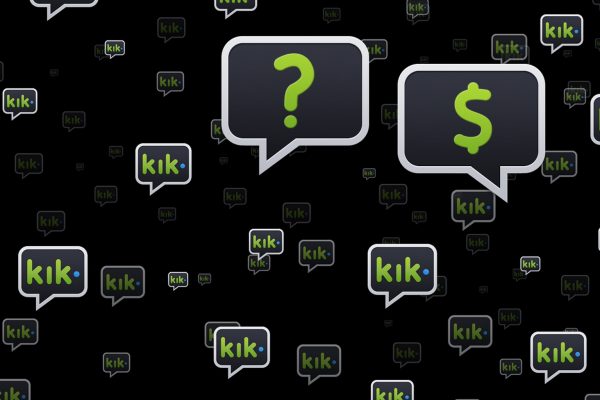 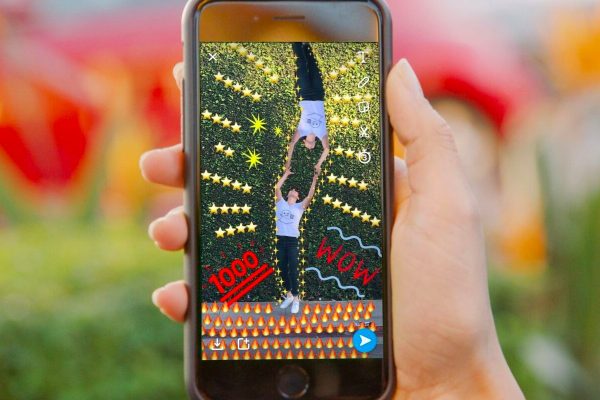 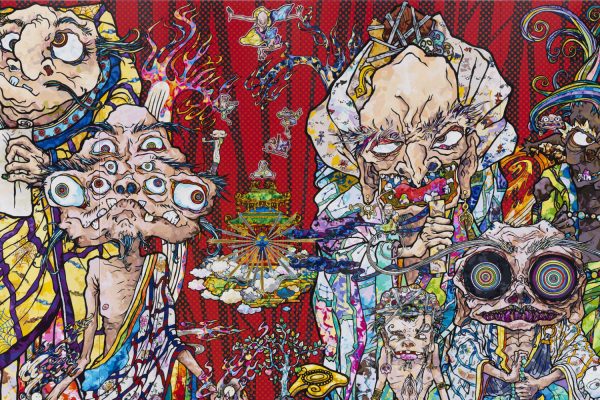