The company is combining two of its most creative features: The cartoon avatars people can create for themselves called Bitmoji, and augmented reality technology, which lets users project images (like dancing hotdogs) into the real world through the app’s camera.

Snap was one of the first major consumer apps to launch augmented reality features, but the technology has grown in popularity. Others like Facebook and Instagram have started to roll out their own versions of Snapchat’s face-distorting masks, and Apple on Tuesday announced that the new iPhone will offer augmented reality technology, too.

But Snapchat has a slight advantage in the form of Bitmoji, which it bought for $64 million almost 18 months ago. Facebook and Apple can create fun augmented reality masks like Snapchat did, but neither company has a database of user avatars to dig into. 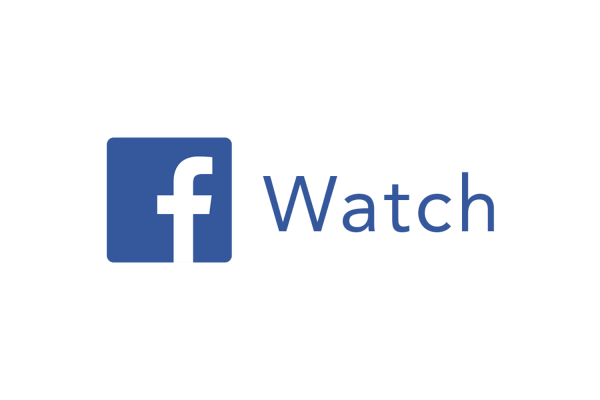 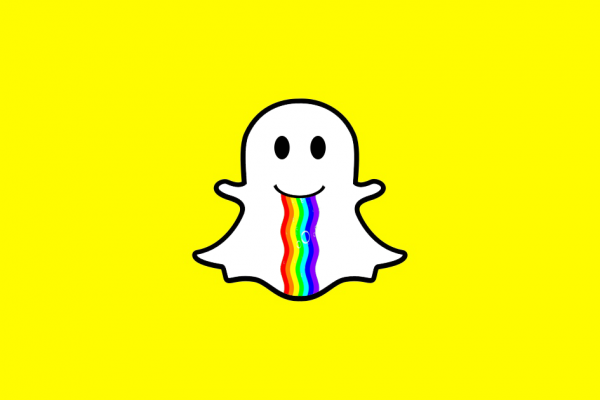 Here’s How to See Your “Year in Review” SnapChat Story 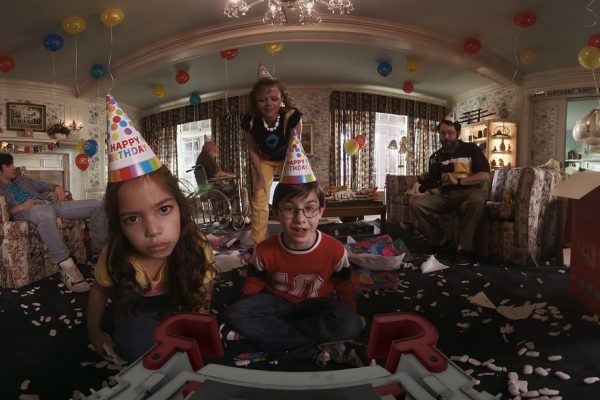