The Ready Player One Trailer Is Here! 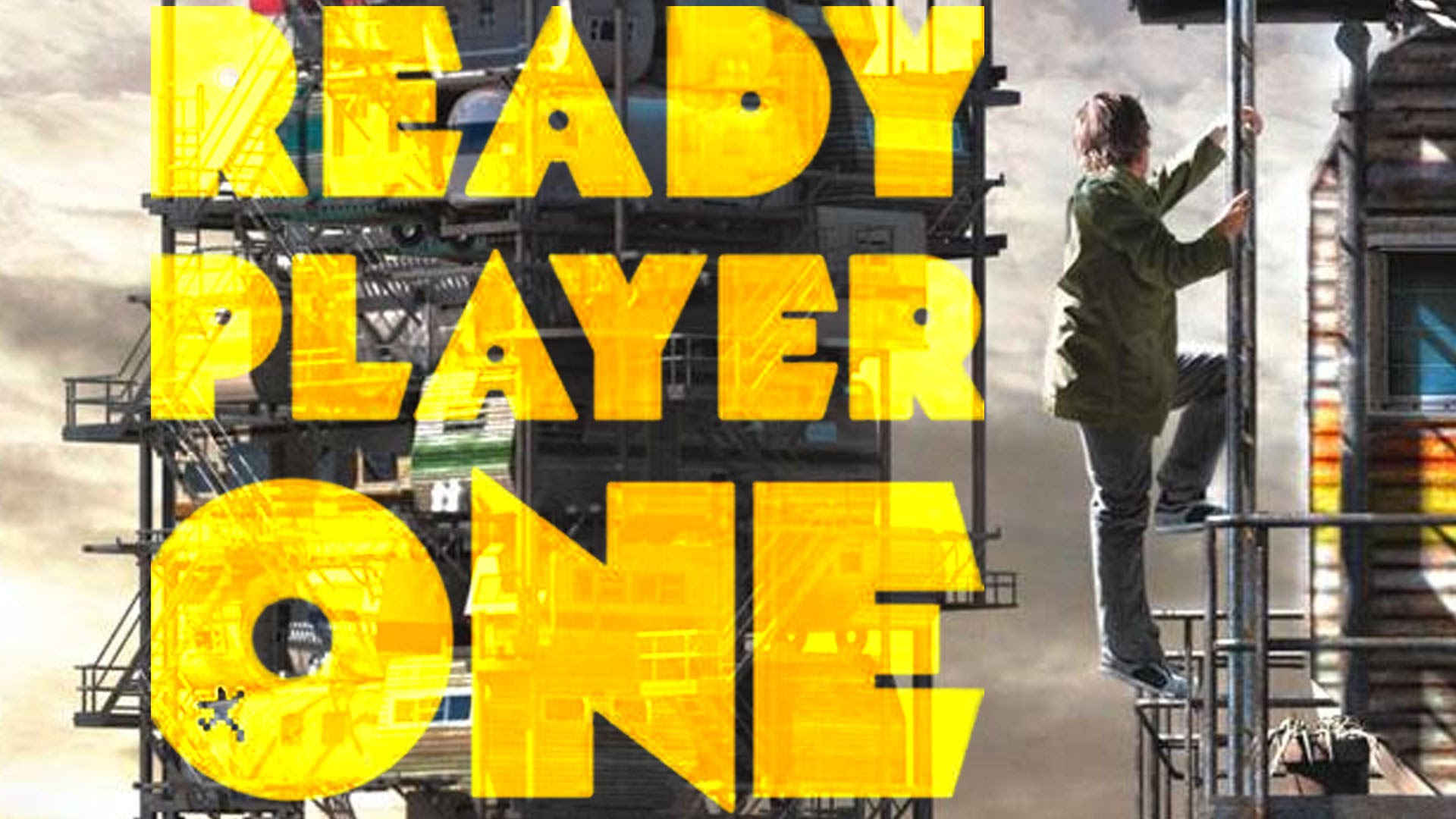 Set in the near future, Ready Player One follows outcast teenager Wade Watts (Sheridan), who escapes from his bleak surroundings by logging in to the OASIS, a globally networked virtual utopia where users can lead idyllic alternate lives. When eccentric billionaire who created the OASIS dies, he offers up his vast fortune as the prize in an elaborate treasure hunt. Along with gamers from around the world, Wade joins the adventure, and quickly finds himself pitted against powerful corporate foes and other ruthless competitors who will do anything, in the oasis or the real world, to reach the treasure first. The film stars Tye Sheridan, Olivia Cook, Mark Rylance, Simon Pegg, and Ben Mendelsohn.

A Warner Bros. Pictures, Village Roadshow Pictures and DreamWorks Pictures production, the Ready Player One movie is being directed by Spielberg, who is also producing alongside Donald De Line, under his De Line Pictures banner, Dan Farah and Kristie Macosko Krieger. Bruce Berman will serve as executive producer. Based on Ernest Cline’s novel, the screenplay is by Cline, Zak Penn and Eric Eason. Alan Silvestri (Back to the Future trilogy) will compose the music.