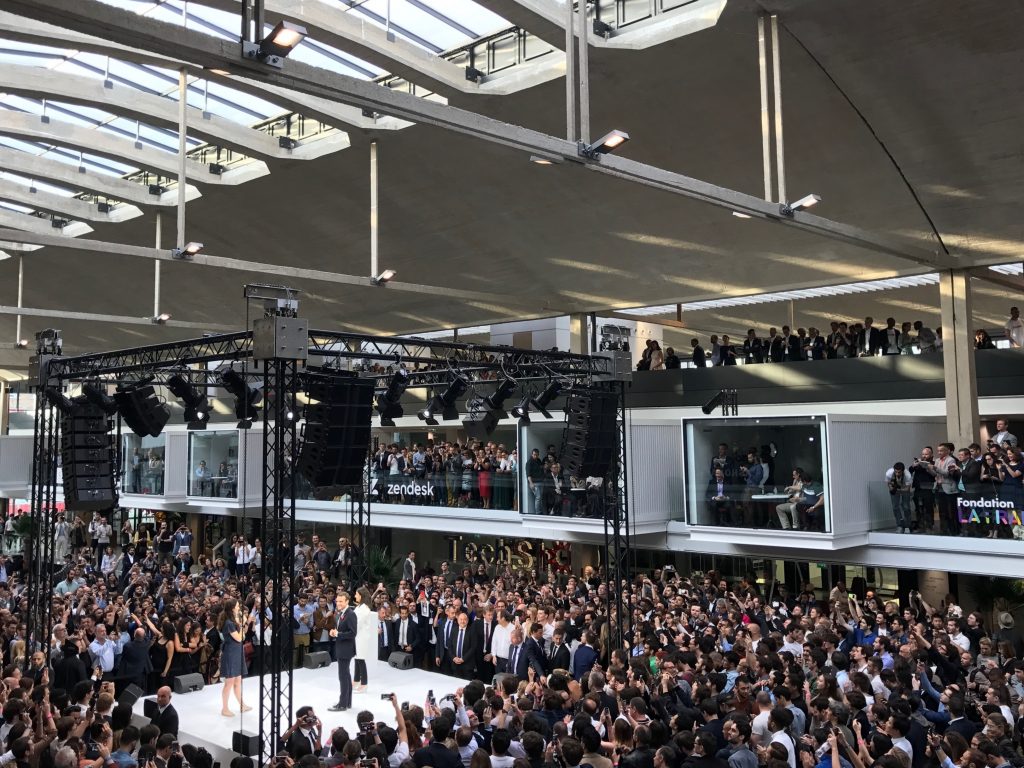 The idea was crazy: Pour millions of dollars into rehabbing an enormous abandoned railway station, fill it with desks, and christen it into the world’s largest startup hub. But if you’re French billionaire Xavier Niel, crazy ideas actually work. Now, after years of abandonment and renovation, Paris’s Halle Freyssinet—a 366,000-square-foot freight depot built in the 1920s and barely saved from demolition in 2011—is Station F, the largest startup campus on earth.

With an estimated 3,000 desks, the building will become home to as many as 1,000 startups with 9,000 workers and 20 international programs. Entrepreneurs accepted into Station F’s Founders Program can rent a dedicated desk for roughly $222 a month. 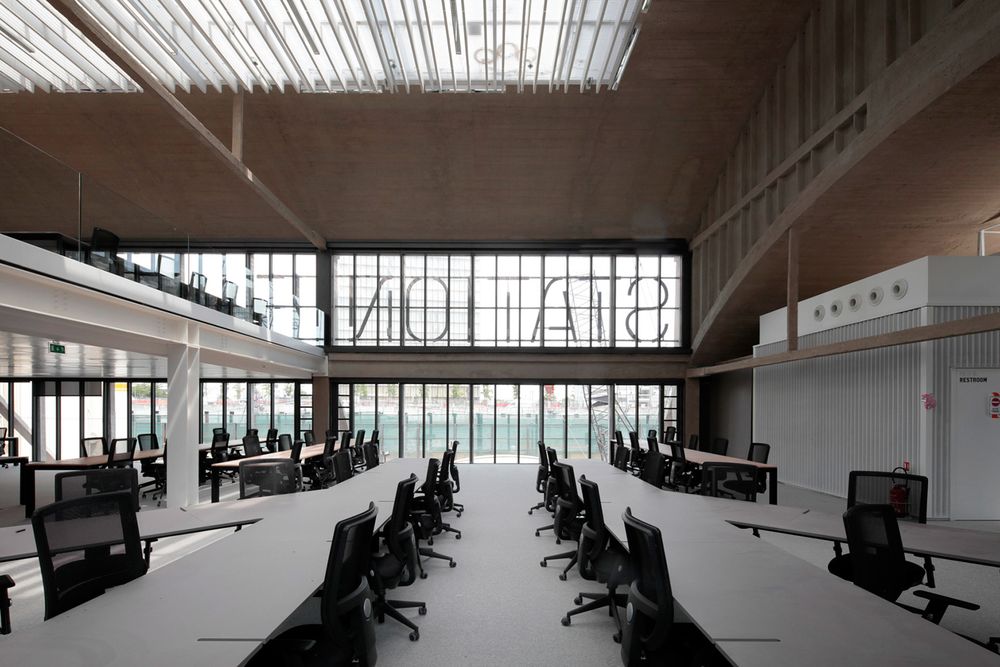 More than $285 million were invested in the renovation, lead by architect Jean-Michel Wilmotte. The design highlights the building’s remarkable concrete structure and skylights, cleverly breaking up the interior with rooms made of glass-capped shipping containers. The building’s program is divided into three main zones: share, create, and chill.

The “share” area includes a 370-seat auditorium, brainstorming room, and public coffee shop. The central “create” zone is where the desks and offices are. It’s closed to the public. The “chill” zone is public accessible and home to a 1,000-seat restaurant, Mamma F. A three-tower co-living hub for Station F entrepreneurs is planned for a site just 10 minutes away. 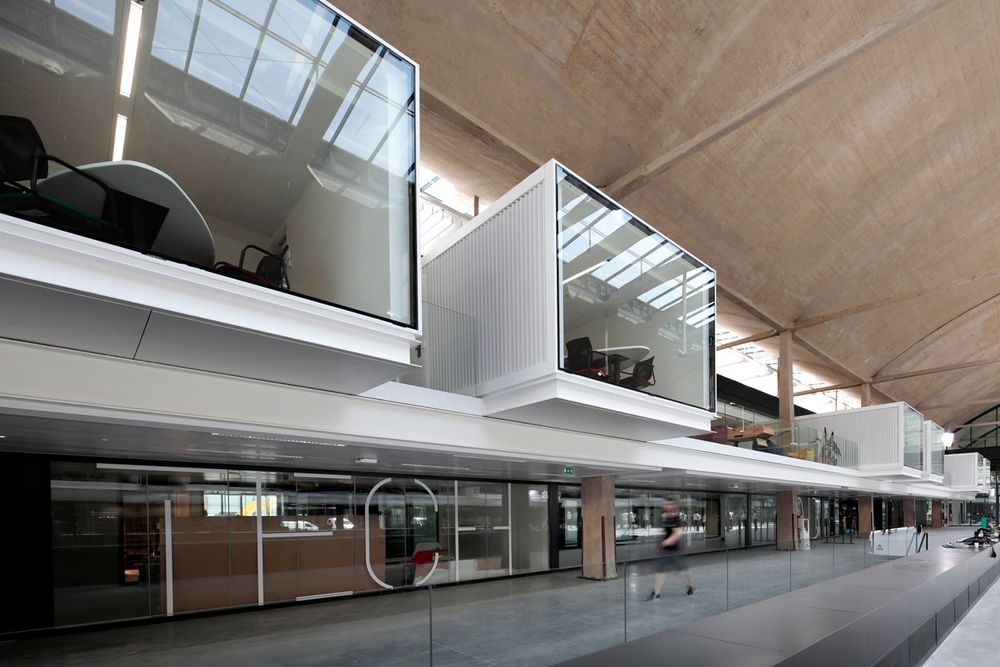 This place looks absolutely amazing.  I wish Chicago would take some of their rundown buildings and do something like this….Oh wait, our state is going broke, and everyone wants to leave.  Paris then?  Oh wait, I don’t speak French….lol 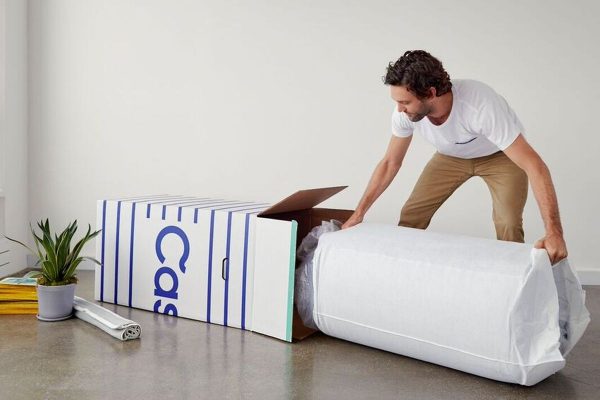 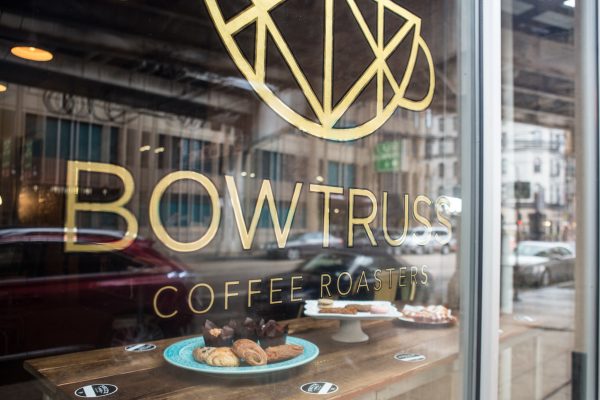