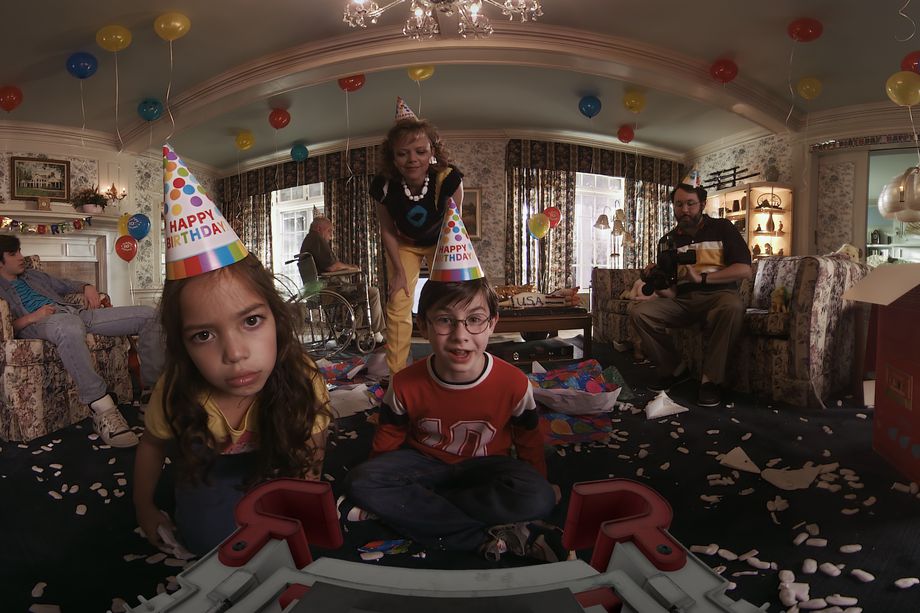 Oculus, the virtual reality company owned by Facebook, has created its first VR movie with the help of production studios Felix & Paul Studios and Funny Or Die, and on Thursday the company released the trailer.

Oculus financed the film, but isn’t saying how much it paid. It’s also billing the production, which is under 40 minutes long, as its first “full-length VR film.” That’s not exactly a Hollywood movie-length production, but it does feature real actors and has an actual script. Even if 40 minutes isn’t your traditional blockbuster length, we can confirm that it’s a long time to wear a VR headset if you aren’t used to wearing one.

The “full-length film” Oculus is showing off today is called “Miyubi,” and is about a top-of-the-line home robot from Japan and its life with an American family in 1982. What makes the film kinda freaky as a viewer is that you see the movie from the robot’s perspective. So that means actors are, at times, looking directly at you and talking very close to your face. Which is … different.

The film is available beginning today on Oculus. You can watch the trailer below. 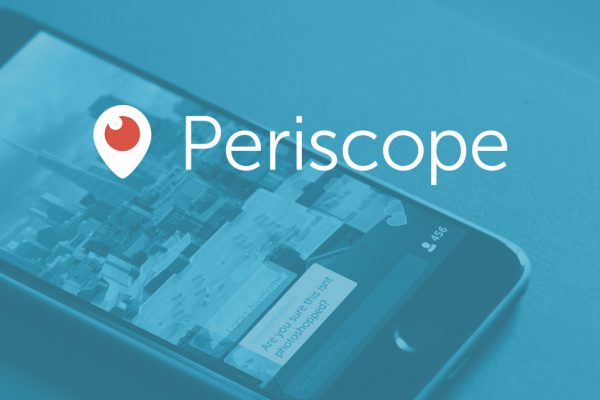 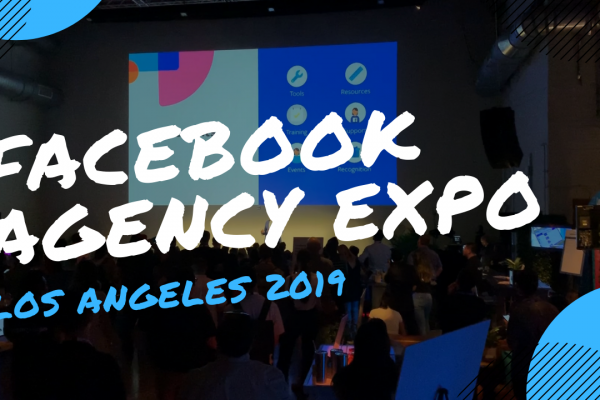 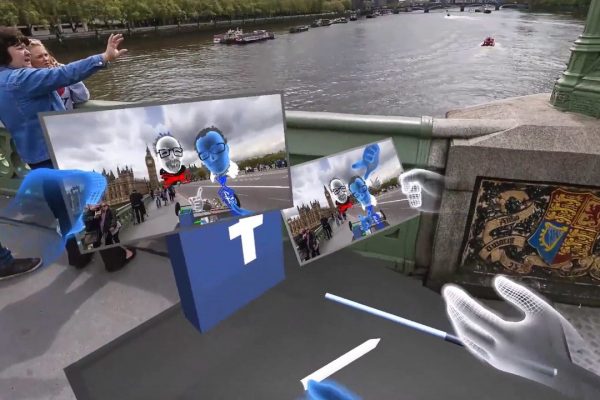 You Can Now Broadcast FaceBook Live Videos From Virtual Reality