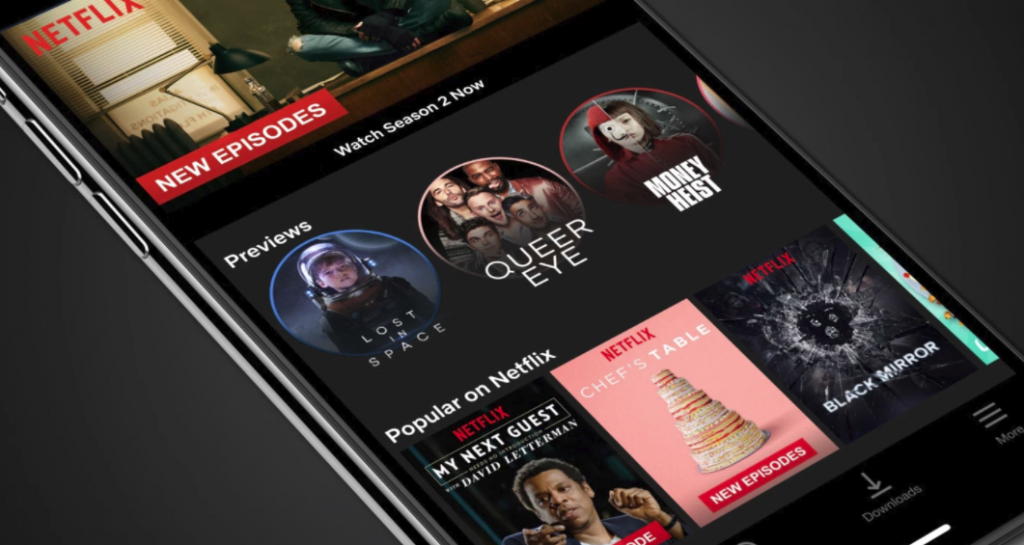 Last month, Netflix announced that it would be bringing previews to its mobile app and as of today, they’re now available. Each one is around 30 seconds long and in a vertical format, giving them a Snapchat or Instagram Story-type feel, and they’re contained in a new dedicated preview section on the app. Just scroll through the circular thumbnails to find previews you’d like to see and once you’re watching one, you can play the movie or show from that screen, add it to your list or swipe over to the next preview.

Netflix introduced video previews to its TV experience last year. The new mobile previews are currently only available on iOS, but the company says they’ll launch on Android sometime soon.

They are also on a run of late, with the company closing in on a $150 billion market cap thanks to growing subscriber numbers.

The company added 7.41 million new subscribers in the first quarter of 2018 — around two million of which were U.S.-based — and it has forecast an additional 6.2 million more joining in the next quarter. That means the company has nearly 119 million customers, as its huge international expansion from two years ago begins to kick in. 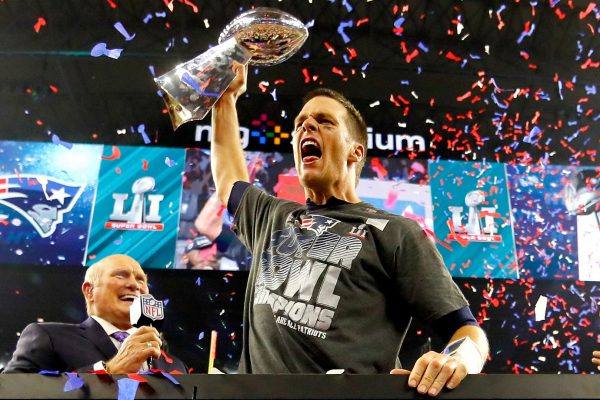 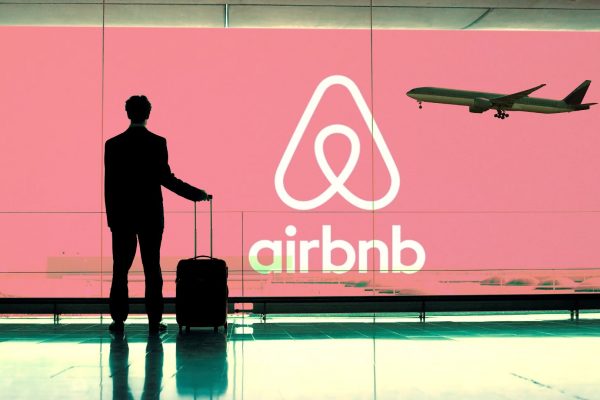 Airbnb to Launch Luxury Tier for the Super Rich 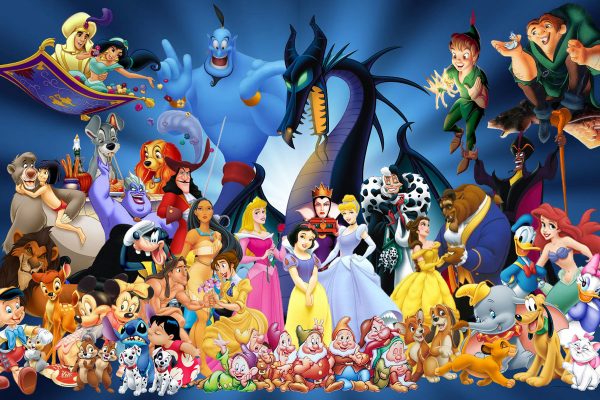