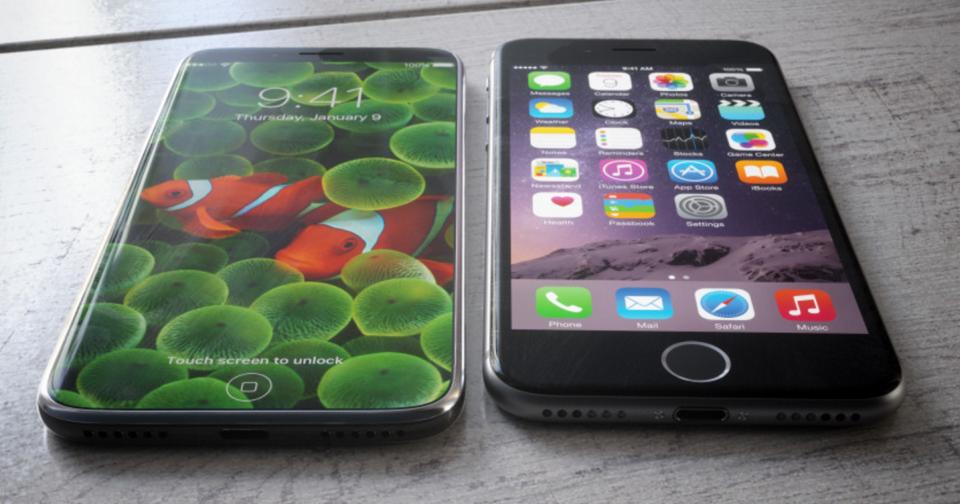 There are many reasons to be excited about Apple’s upcoming iPhone overhaul (variously named the iPhone 7s, iPhone 8, iPhone Edition, iPhone X and even just ‘iPhone’ in different reports), but Bloomberg has now delivered news of the first sucker punch. The report details a lot of features: a switch to OLED, a curved and enlarged display, an all glass chassis and removal of the home button. But the report also delivers bad news.

Apple’s plan to integrate the Touch ID fingerprint sensor into the main display is proving technically challenging and it’s currently unclear if that feature will make it into the final product. 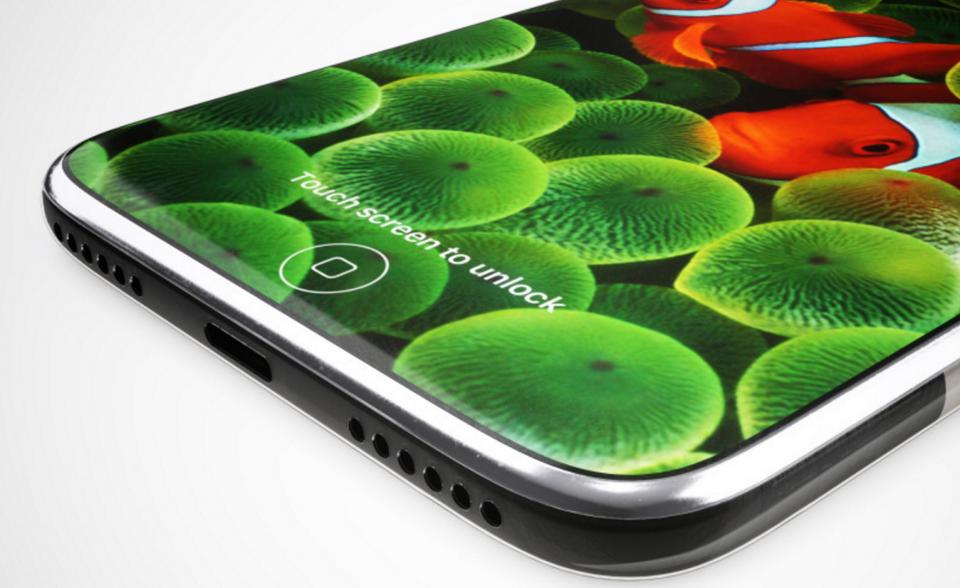 This would tie in with a previous report that Apple has a decidedly dull Plan B iPhone backup which would simply move the fingerprint sensor to the back. It is notable Samsung suffered the same problem with the Galaxy S8 and had to make the same compromise, though hopefully Apple won’t position it in such a ludicrous position.

In addition to this supply constraints could delay the release of the new iPhone to as late as November, which would create an almighty rush in the build up to Christmas. Whether Apple would take this risk or simply opt for Plan B, given Q4 is typically Apple’s most profitable financial quarter, remains to be seen.

All said and done, the pressure on Apple to deliver a genuinely innovative upgrade in what will be the 10th anniversary of the original iPhone is immense. Both 2015 and 2016 have shown Apple can still churn out incredible profits with incremental upgrades, but there is a growing sense of impatience from customers in the face of Galaxy S8 praise and Pixel 2 excitement who want Apple to prove it can lead from the front again. 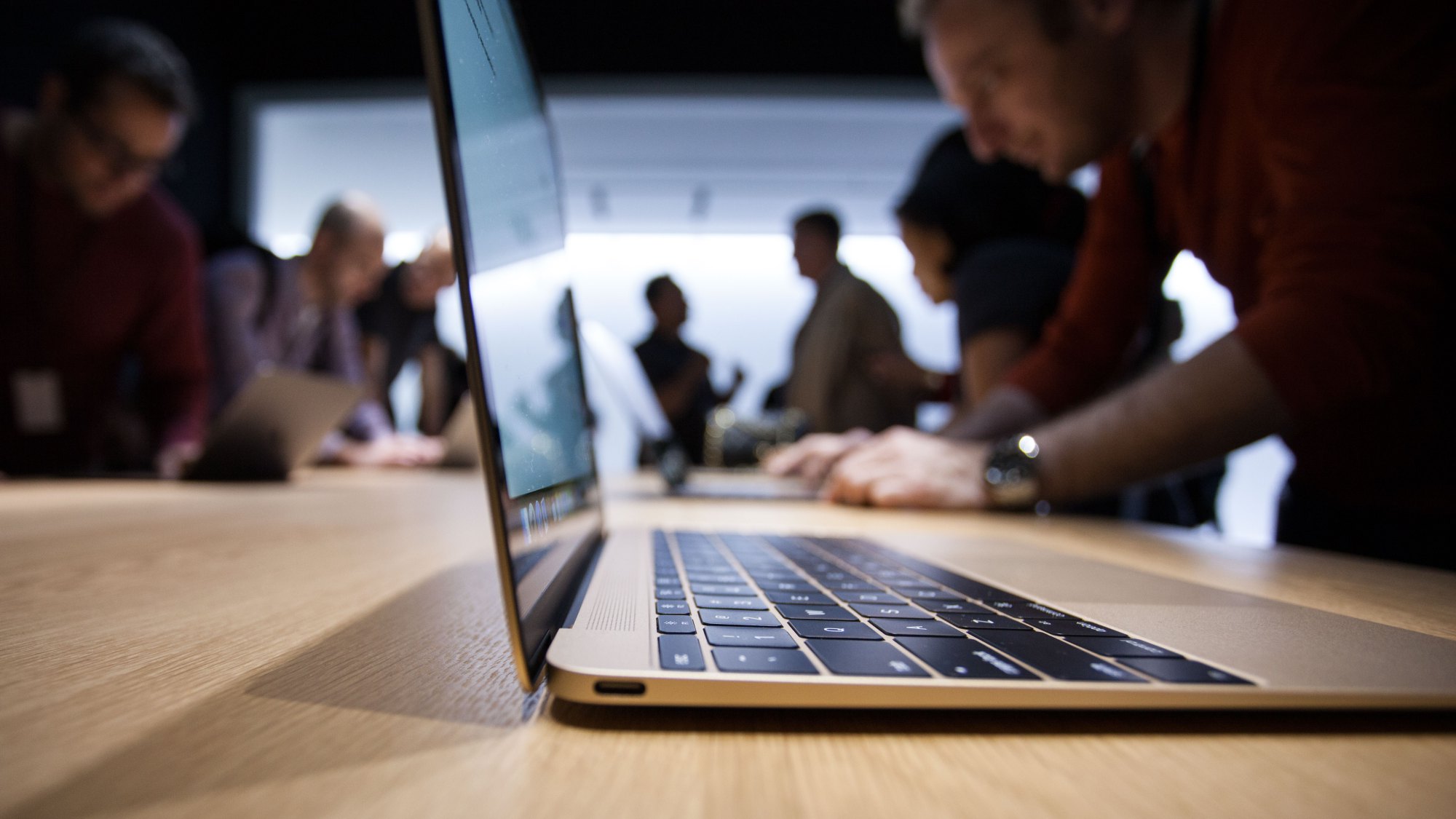 Hands on with Apple’s new MacBook 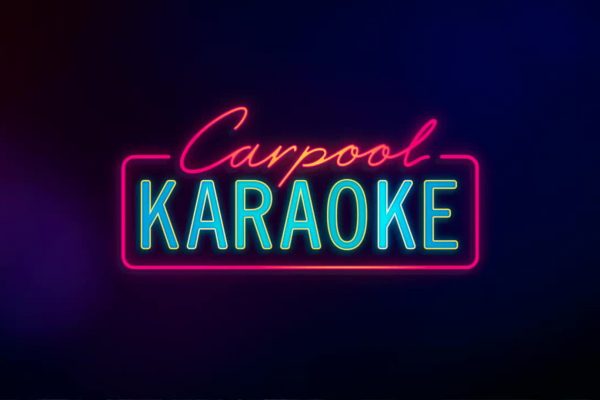 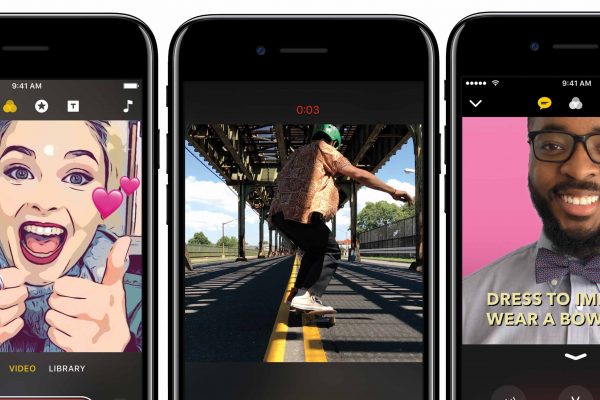