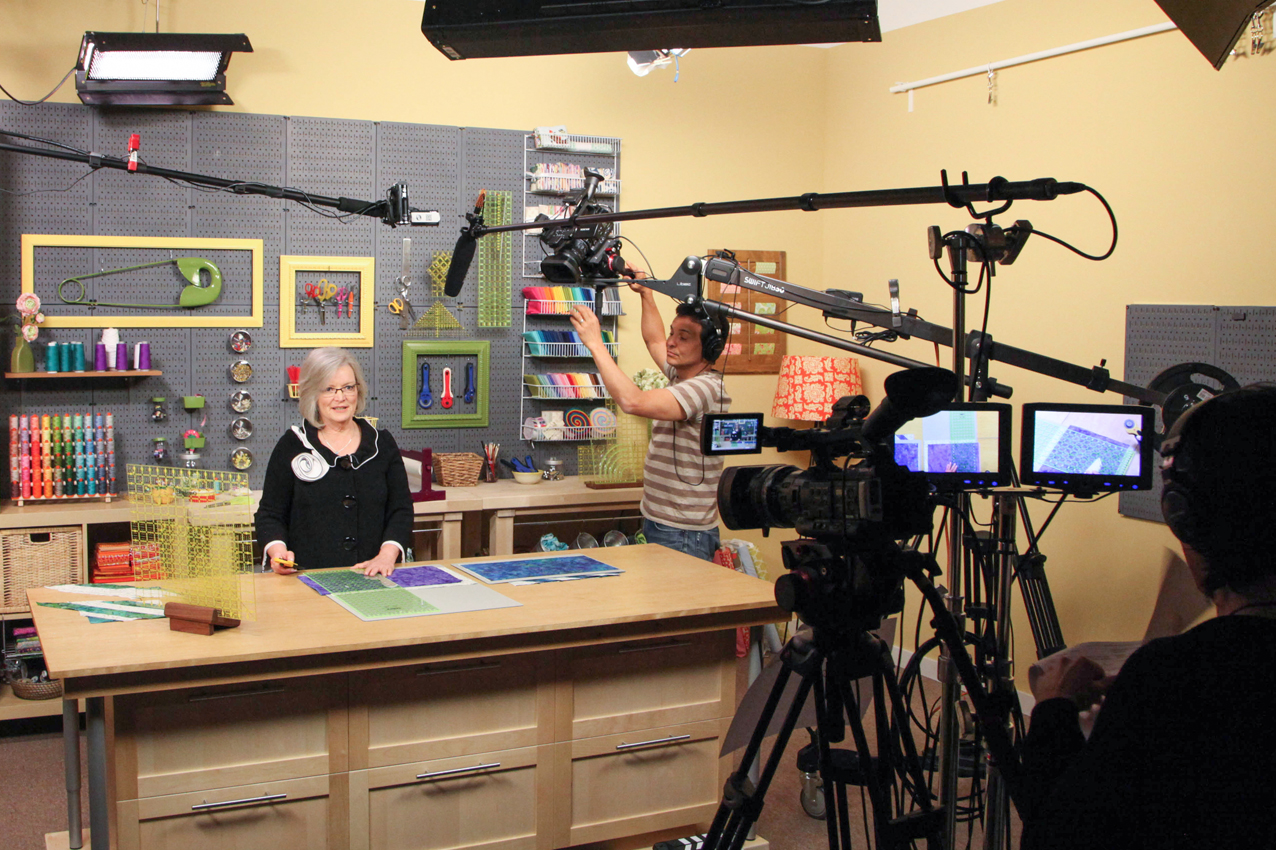 It turns out content and commerce can be a valuable mix.

Earlier this week, NBCUniversal announced the acquisition of Craftsy, a Denver-based startup that sells videos of crafts classes, as well as craft supplies and kits.

The media giant didn’t disclose the price, but sources claim that NBCU paid around $230 million in cash for the seven-year-old website. A few Craftsy executives can earn a bonus on top if they stay with the company for four years.

Craftsy had revenue of between $60 million and $65 million in 2016, and was around break-even. The company makes about half of its money from the sale of online video classes like “Knit Faster with Portuguese Knitting” and “How to Master Outdoor Cooking,” and the other half from e-commerce sales of craft supplies and kits, according to one of these people.

Many think the outcome was a good one for Craftsy’s early investors like Tiger Global and Harrison Metal. But not as good for some of the startup’s later investors, who will likely only get back the money they invested because the sale price was lower than the company’s last private valuation.

Craftsy had raised more than $100 million from investors, including Stripes Group and Adams Street Partners.