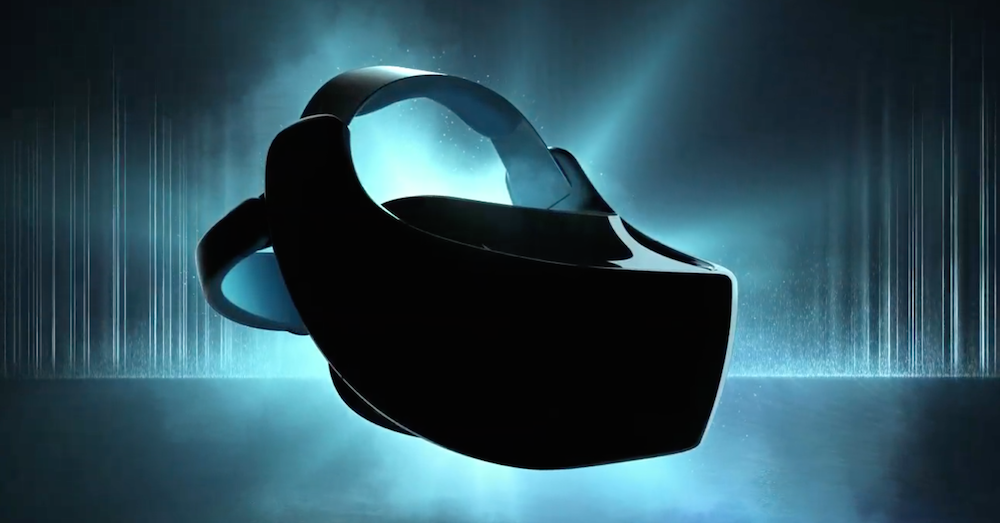 What Google started at last year’s I/O conference, where it announced the Daydream mobile virtual reality platform and headset, is now complete with the announcement of Google’s new, standalone VR headset project that uses inside out tracking it calls WorldSense and requires no smartphone.

The company announced that it’s working with Qualcomm to develop reference models for the standalone headset. The biggest surprise is that there are plans to release WorldSense standalone VR headsets with HTC and Lenovo later this year. The pairing with HTC in particular makes a lot of sense given that many have been wondering why HTC hasn’t announced plans for a follow-up to its Vive headset. This is, apparently, the followup.

This is just the latest in a series of moves from Google demonstrating its commitment to taking VR mainstream. Aside from last year’s debut of the Daydream VR platform and device, in January, Google launched an Artist in Residence program centered around its Tilt Brush VR art app. And in April, it brought the popular Google Earth VR app to Oculus Rift users.

Perhaps most telling, in terms of investments, is the fact that last week Google acquired Owlchemy, the studio behind one of the most successful VR games, Job Simulator.

But the real test will come later this year, when we actually get to see what Google’s WorldSense-powered collaboration with HTC and Lenovo yields. 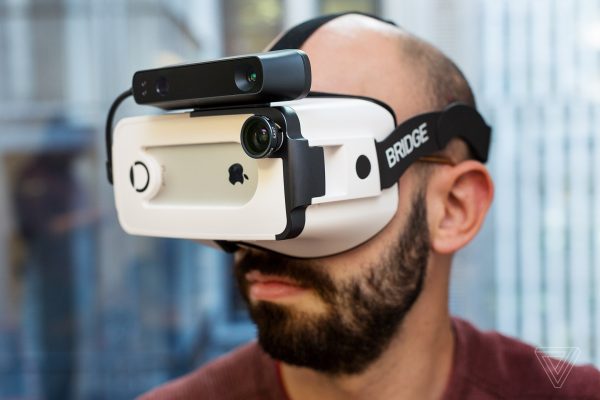 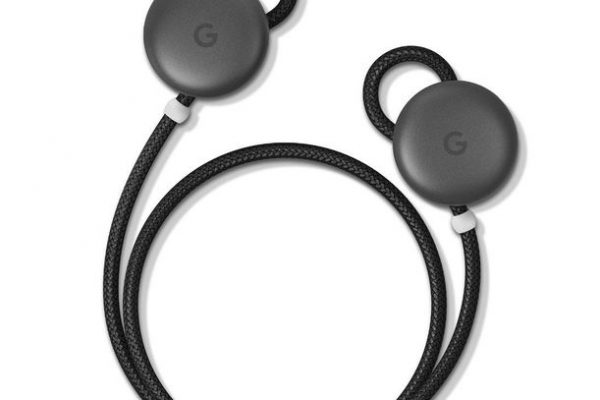 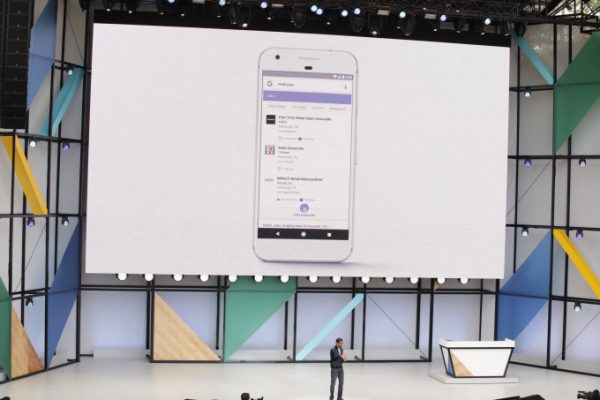