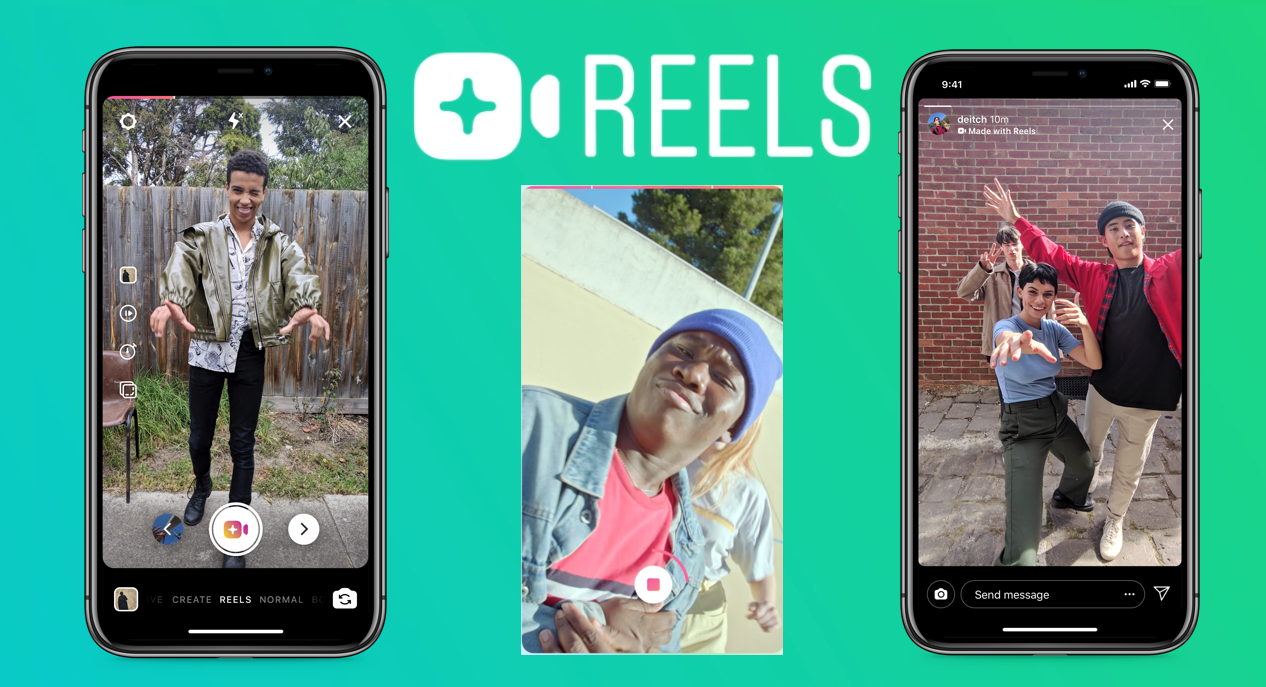 Zuckerberg has finally washed the sunscreen off his face and sees it’s time to do what he does best… STEAL COMPETITORS TECHNOLOGY! We’ve seen it happen to Snapchat with stories and now Facebook plans on undermining TikTok with a new product Reels. This new product is set to launch next month and in order to start off with a bang, they are offering $$$ to TikTok influencers trying to get them to use the new app.

It is reported that Facebook has offered some TikTok creators “HUNDREDS OF THOUSANDS” to simply use the product. Reels will live inside Instagram stories and can also be seen via the explore page. This product is already being beta tested in large markets such as India, Brazil, France and Germany.

This product push comes on the heels of many world powers expressing concern over the soft power (hacking and data collection) that China has gained through TikTok. In the US there are even talks of banning TikTok and I’m sure it would be a lot easier to do that with Zucc cashing checks to every influencer who will listen. We’ve seen other TikTok copycats fail including Lasso, but Zuckerberg is a pro when it comes to mimicking competition!