Home Blog What $4.5 Million Could Buy If Spent on Social Ads Instead of Super Bowl?

What $4.5 Million Could Buy If Spent on Social Ads Instead of Super Bowl?

NBC charging a record-setting $4.5 million for 30-second ads, it’s no wonder brands are using digital media to either complement or replace a Super Bowl spot this year.

But how far does $4.5 million go in buying digital Big Game ads? Take a look at some of the alternative options.

Here are four different pieces of digital media that roughly add up to the same price as $4.5 million Super Bowl spot.

Twitter considers the Super Bowl a premium event when brands up their real-time marketing game. Other premium events include the Grammy’s, Oscars and the NCAA March Madness. Per one source, the Promoted Trend on Sunday will reach 55 million users.

Interestingly, one media buyer said that $500,000 worth of Promoted Tweets targeted against keywords, interests and TV ads can generate 10 million impressions. (A quick explainer in terms of the difference between a Promoted Trend and Promoted Tweets: The Promoted Trend ad constantly sits atop the organic trends column on the left-hand side of Twitter’s home page, while Promoted Tweets are only visible by some viewers via their newsfeeds.)

Four Days of $950,000 Facebook Reach Blocks
A Facebook Reach Block guarantees that brands’ promos show up in 100 percent of a target audience’s newsfeeds at least once a day. The ads can hit an audience of 100 million users, per sources, up to five times per day.

Multiple sources said that these ads can cost $950,000 or more this Sunday, depending on the size of the audience that an advertiser is targeting. UPDATE: An earlier version of this story said a Super Bowl Reach Block would more than double in cost compared to other days, but another source contended that Reach Block pricing does not vary—even on “premium days” like Sunday.

In lieu of a $4.5 million in-game ad, that means that advertisers could takeover the prime ad space on YouTube for five and a half days.

The battle for video ad budgets between YouTube and Facebook has heated up in recent months, with some examples indicating that Facebook is winning in grabbing views.

Still, YouTube is a go-to hub for brands to distribute Big Game videos. Per Google, more than 115 Super Bowl ads and teasers were posted to YouTube by Tuesday. And the ads have been watched more than 80 million times so far, up 75 percent year-over-year.

Six Days Worth of $750,000 Sponsored Snapchat Snaps
At a whopping $750,000 for a one-day promo, social-geared brands could buy six days worth of ads on Snapchat for the same price as a Super Bowl ad—only to have them automatically disappear.

Brands need to pay $750,000 price to run ads on a regular day, so it’s possible that advertisers are spending more to get ads in front of Super Bowl viewers, who will presumably use the app while watching the game.

Marketers employ promos on the social app to sponsor messages that are viewable for 24 hours. Samsung, McDonald’s and Universal Pictures have all tested the ad format in recent months, with commissioned research indicating that the promos effectively lifted brand awareness.

Regardless of the platform, the increase in prices for digital ads shows how online advertising is increasingly on par with TV with more demand from advertisers. 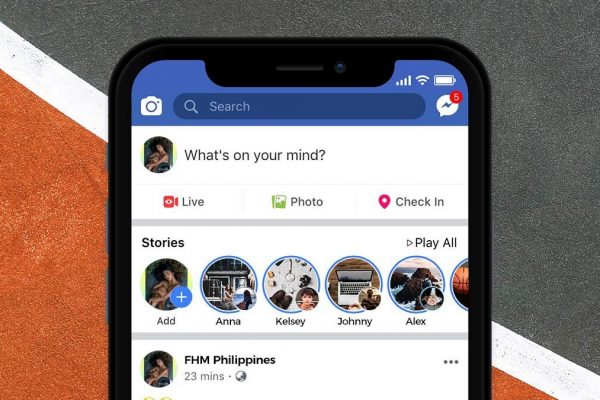 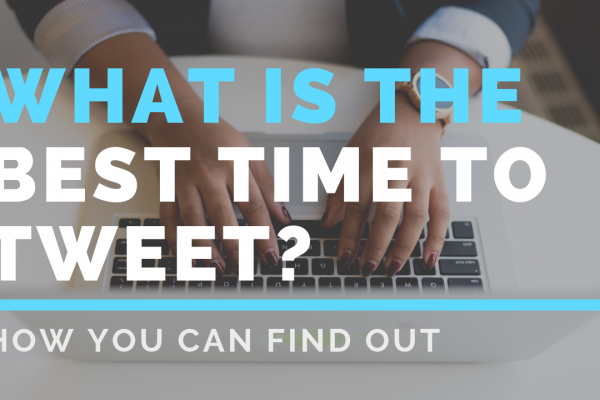 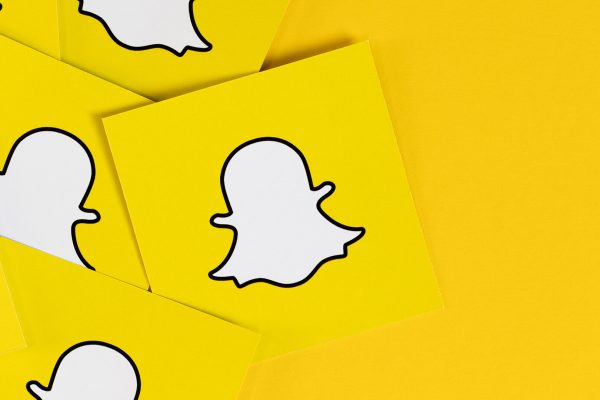