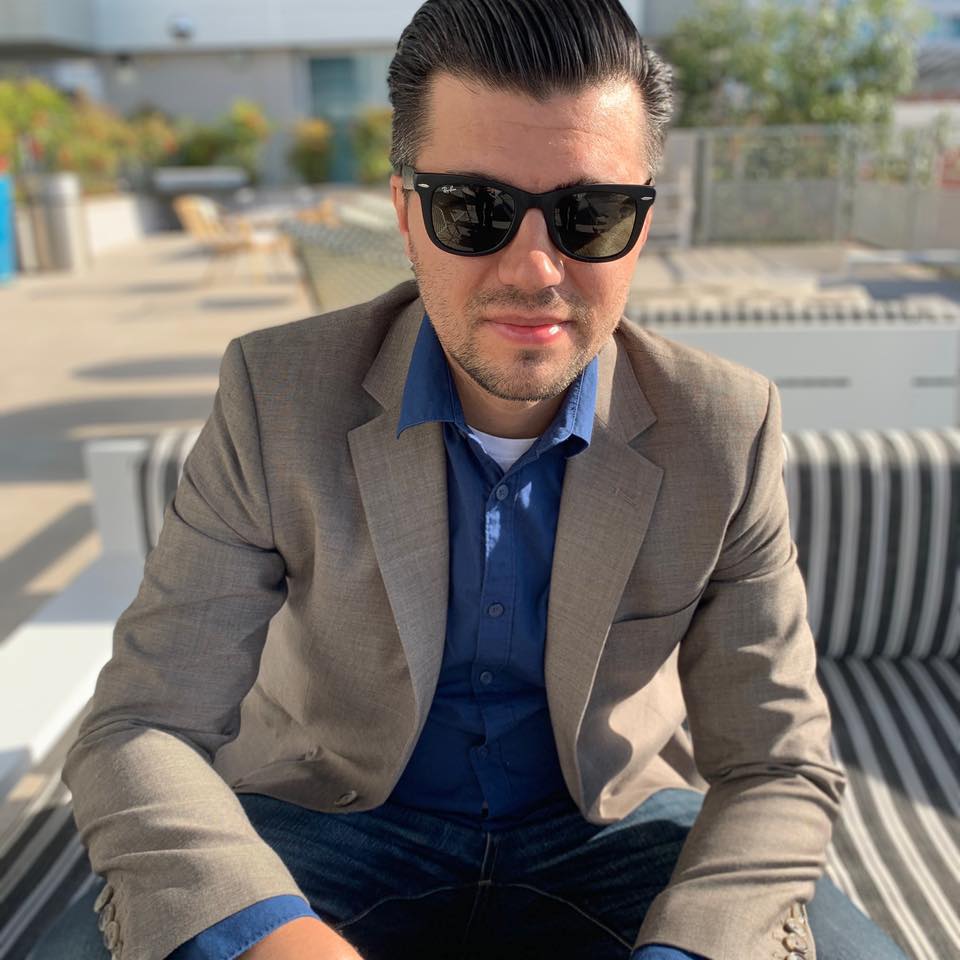 Cyprian is the son of first-generation Polish immigrants who came to the United States in 1985.  Growing up in Chicago, and now living in Los Angeles, Cyprian has 10+ years experience working in digital media, marketing, and film, with a strong background in digital marketing, operations, and media buying, often working directly with company founders and serving multiple departments in order to substantially increase company growth, seize industry market share, and quickly scale business.

Since 2011 he has managed his own marketing agency of the same name, helping a variety of brands, of many shapes and sizes scale their business.  In addition, he has started and is involved in running numerous other businesses including CypHop, Trader Ammo, Frankies World, and Genius Pilot Academy.

In addition to running his own operations, he also serves as Vice President of boutique marketing agency Vanquish Media Group, while also staying active in the entertainment industry through film marketing campaigns and through independent film production.  Cyprian is the definition of a modern-day entrepreneur, and he loves sharing his knowledge with the world.